In celebration of Rietveld year, we were proud to launch D-W-A, with RnB [the reDesign project].

The reDesign project is an experiment into using music as inspiration in the design process, we ‘remix’ existing designs according to various musical genres, with the hope of making design as expressive as music.

Rietveld‘s Red/Blue was one of the most revolutionary chairs of the 20th century and now nearly a hundred years later another revolution is at hand.

D-W-A (working with music) draws its inspiration from the music industry where sampling, remixing, covers and collaborations are commonplace.

The reDesign project is based on a 12” vinyl single release and is realised at a scale of 1:3 so as to keep the pieces around 12″. This iconic chair has been interpreted according to various musical genres including pop, classical, chill-out and dub.

These experiments have led us to conclude that music can help design change the world. 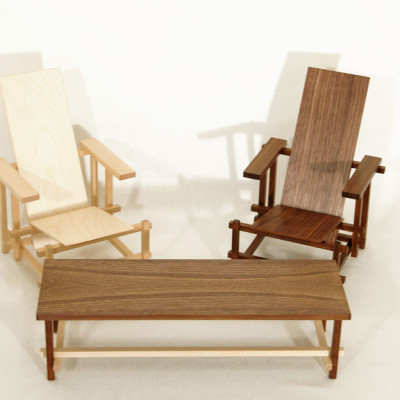 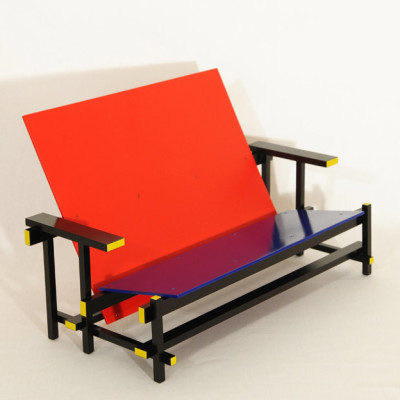 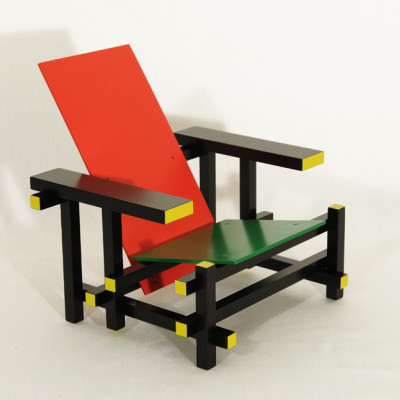 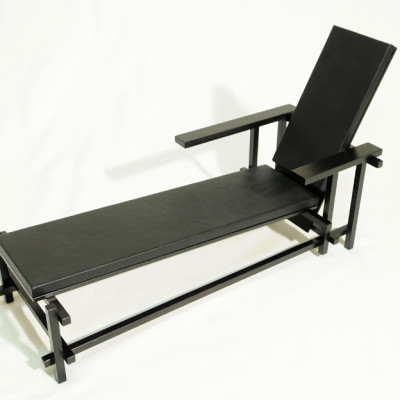 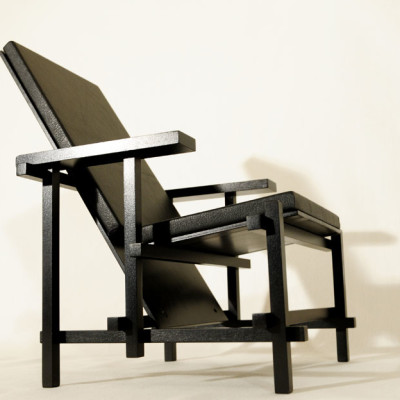 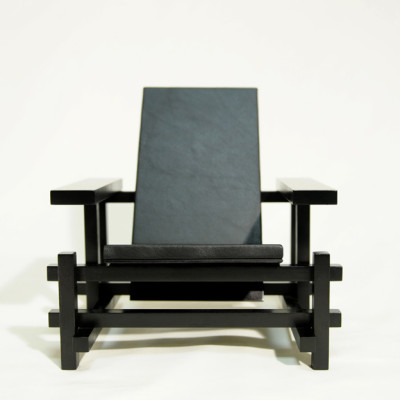 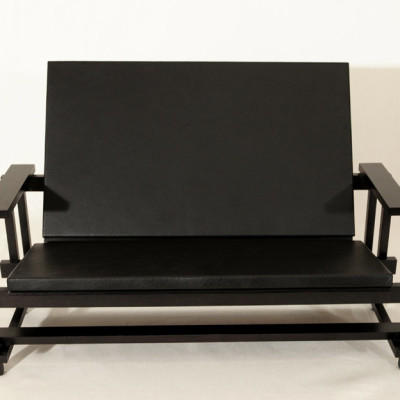 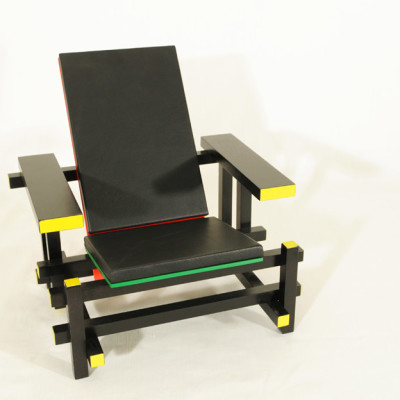 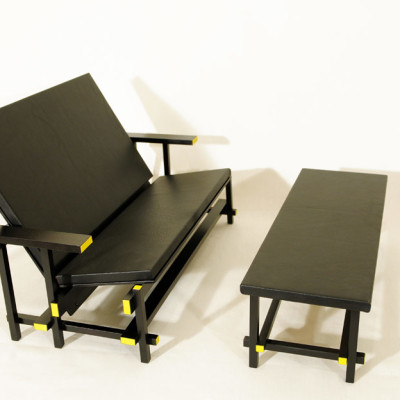 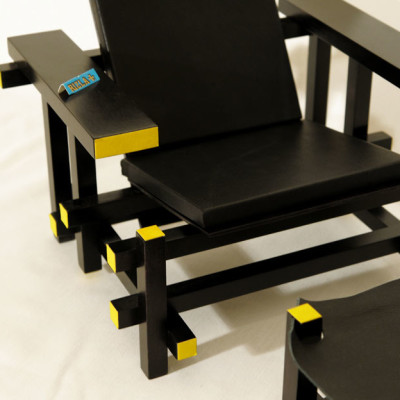 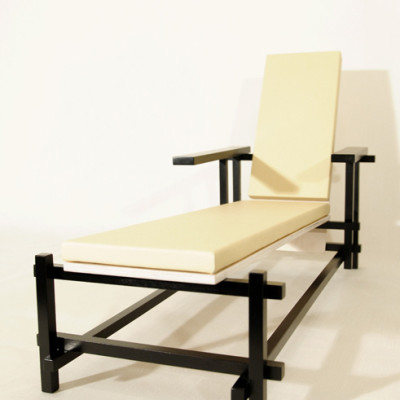 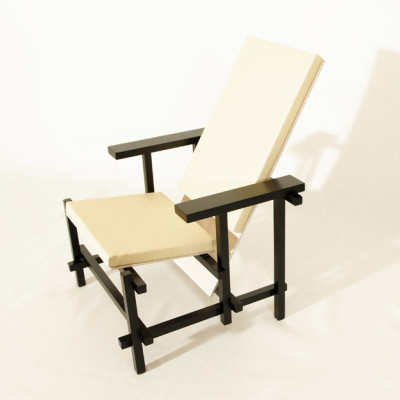