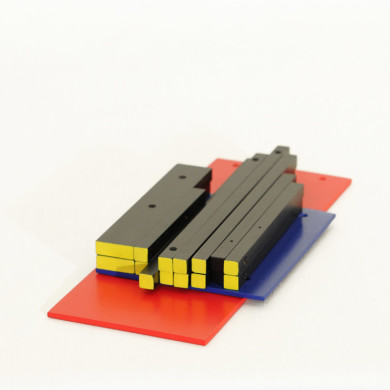 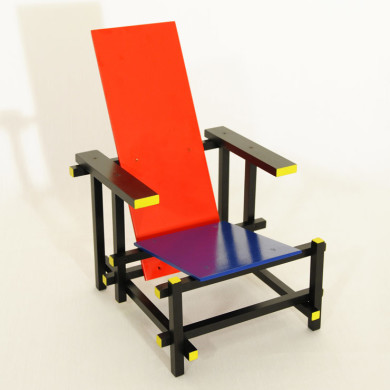 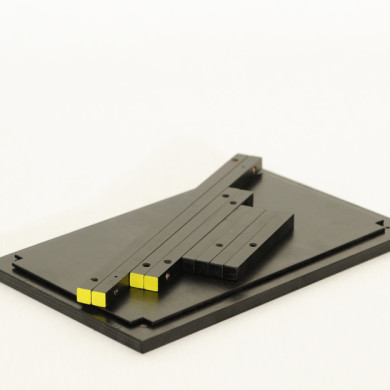 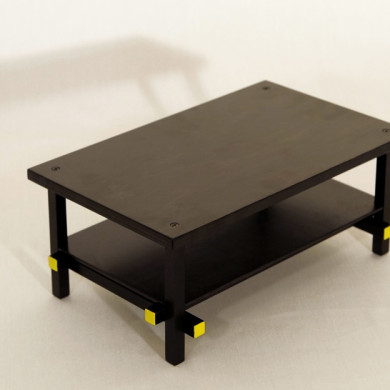 RnB IKEA was inspired by pop music, which we don’t really have much time for here at DWA.

In the design world there isn’t anything as popular as Ikea products. With this in mind DZA made a flat pack version of the chair that can be assembled at home by the user. Giving them an understanding of the simplicity and also the complexity of its construction. Reitveld advertised his Crate furniture as weekend furniture [flat pack] back in the 30’s, so I’d think he’d approve.

RnB IKEA has been made using the original drawings; the proportions and angles have not been altered.